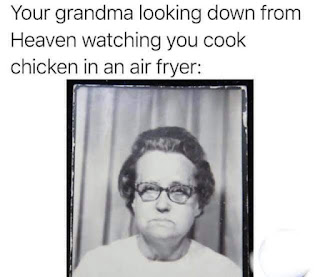 Well, not as bad as that grandmother is having...but...

Now that we're retired, we have a tendency to stay up late at night, making "first thing in morning" a wee bit later

So when you have an early ( for me) Dr appointment at 7:30am, you need to set an alarm, take an early shower, dress and try to be presentable, at did I mention commute time ?

I was nervous about being late so I left at 7am ( we're only like 10 minutes away ) Found the correct building in the maze of a newly remodeled hospital/Dr offices.

New Dr that I have never seen, and of course I forgot her name when the receptionist asks "What's your Dr's name ?"  The receptionist is having trouble finding my appointment.

Hi Colleen! It’s good to see you blogging again. Funny on the appt being a month early. I am retired and sleep until at least 8:00 every morning. I try to make all my appointments for 11:00 or later these days. I don’t want them to interfere with my coffee drinking! 😂

Ha-ha! Guess you weren't late after all. :) Just very, very, very early. I thought you had stopped blogging ages ago. Thanks for stopping by my corner of the world today. Hope you are well. 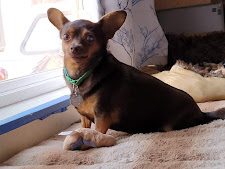 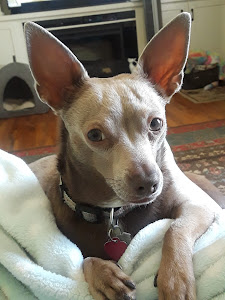 Colleen - the AmAzINg Mrs. B
Pretending to be a normal person day after day can be exhausting, so I don't.. 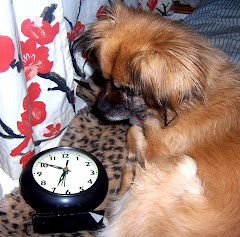 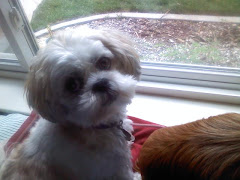 Sushi - RIP..in the big swimming hole in the sky

Blogs that inspire me... 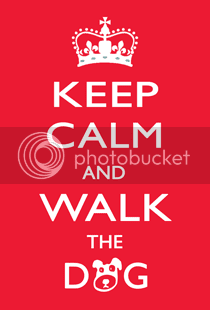